I thought it would be a good idea to make a similar post to the one by Lorraine Hwang in the Rayleigh forum: AGU yt poster with ASPECT data

Over the last few months the ASPECT development team has had preliminary discussions with developers of “yt”, which is a python-based data analysis and visualization program that supports parallel loading and rendering of a wide range of data types. The ASPECT team is quite excited about the prospect of using yt, given that it could provide a single streamlined, efficient, and user friendly platform for most visualization and analysis.

Chris Havlin from the yt group has generously spent some time writing a routine to load ASPECT VTU data into yt, which was included on his AGU poster:

Below are links to various Jupyter notebooks from Chris’ AGU, including one for the ASPECT data sets: 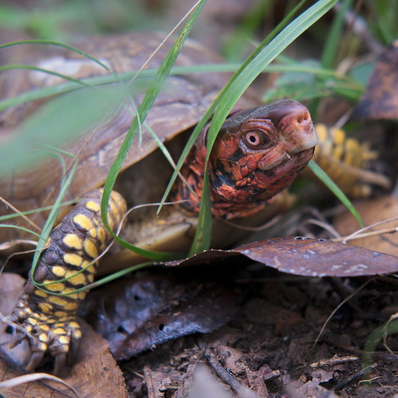 When you have a chance, I encourage anyone interested in this topic to take a look!

Thanks again to Chris for efforts in putting this together and the plan is to test out yt more extensively with ASPECT data in early 2021.